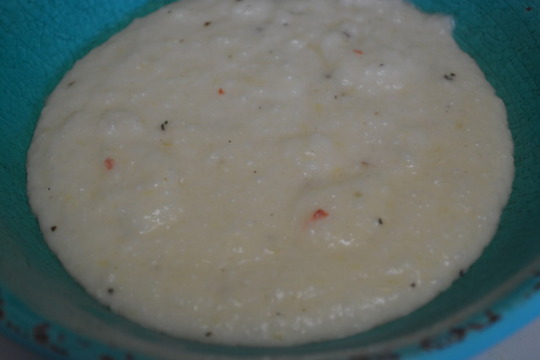 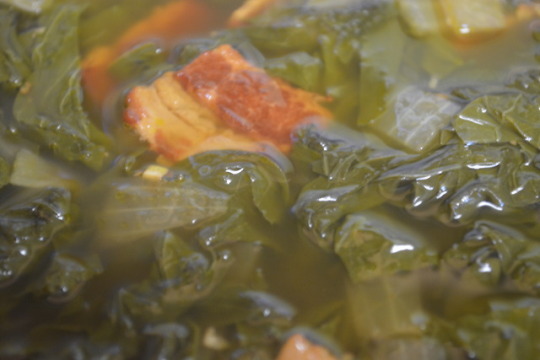 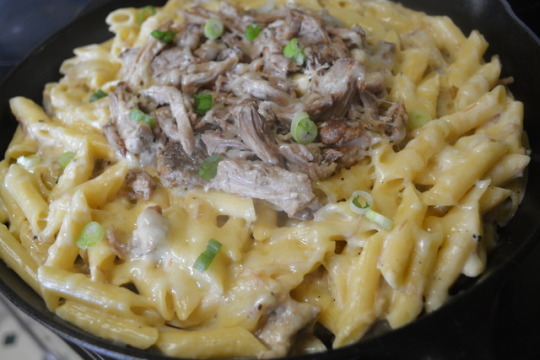 This is a 2-for-1 southern comfort food dish ! You can definitely taste the Cheddar in the mac and cheese and you can still get that subtle flavor of the pork. One component doesn’t overpower the other in this and the green onion also adds a nice crunch as well as bringing a nice freshness to the dish.

We weren’t paid in any form to promote Kraft. 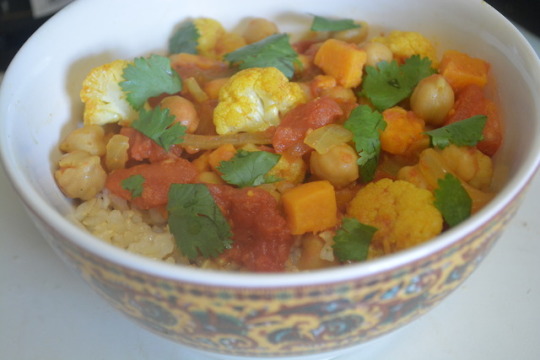 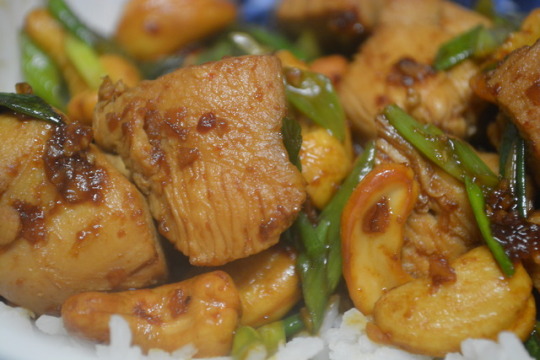 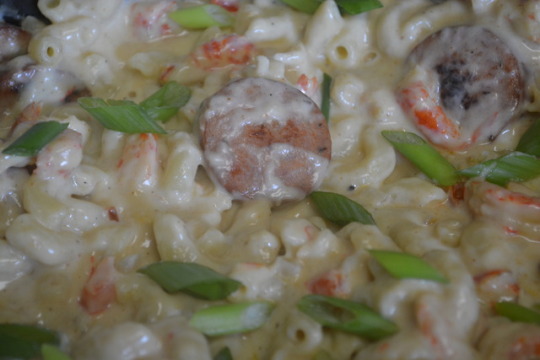 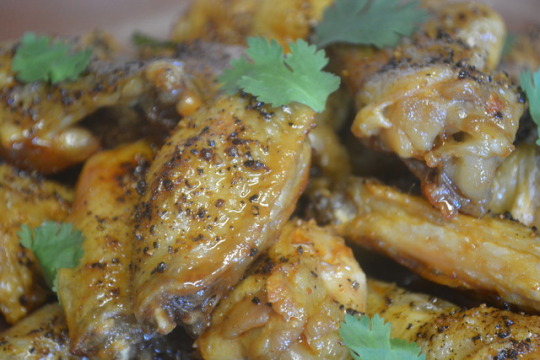 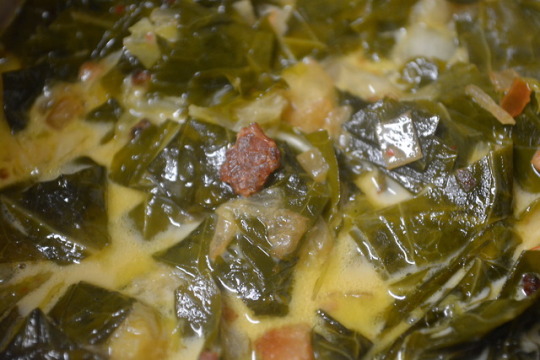 This is a wonderful comforting dish to enjoy ! This curry stands on its own but you can choose to add on the toppings and have another layer of flavor and textures. The yogurt does add a creamy texture to the dish but the curry is great without it and omitting the yogurt makes this a vegan curry !

We weren’t paid in any form to promote Swanson, Uncle Ben’s, or Cooking Light.

This dish definitely lives up to its name ! You can taste smokiness from the Gouda and the ham and it’s definitely cheesy ! The ham also adds a different texture to the dish which is nice. You could easily serve this as a main dish or as a side dish.

We weren’t paid in any form to promote Smithfield or Southern Living.

*We don’t know what size of a pot they used, but you’re going to need to do more than just 2 batches if you want to get a nice sear on the pork. The first batch we did had pork covering the entire bottom of the pot and the meat turned out looking like this:

But after doing a second batch where we only added in enough to cover ½ of the bottom, we were able to get a nice sear as you can see:

We think it would take about 8-9 batches to sear all the meat if you start off with just ½ of the surface space being used to sear.

This dish is subtle in flavor but still tasty. It has a nice comforting feel to it when you’re eating.The meat is so tender ! It just falls apart so easily in your mouth. The tomatoes do add a nice acidity to the dish. You can taste a little of heat at the end if you’re eating the soup as is, but with the garnishes added on, the heat kind of disappears all together. The radish slices also add a nice contrast of texture against the soup as well as adding some flavor.

This recipe came from Cuisine Tonight.

We weren’t paid in any form to promote Cuisine Tonight.

This is a great way to use up leftover Beef Stew !

*We cooked it until the potatoes were golden brown and stiff, about 35 minutes. The stew was also bubbling around the edges.

This was a recipe we got from a Ree Drummond cookbook.

We weren’t paid in any form to promote Ree Drummond.