This is supposed to serve 4 but it tastes so good that two people could easily finish this off ! The amount of sriracha in this makes the recipe live up to it’s name, you definitely get the spiciness but it’s not so strong that you need to drink something to cool your mouth down. We also loved the crunch that the pea pods brought to the fried rice. It tasted so good on it’s own that we actually forgot to use the lime but the lime probably only makes this taste even better !

We got this recipe from SHAPE magazine.

We weren’t paid in any form to promote the magazine. 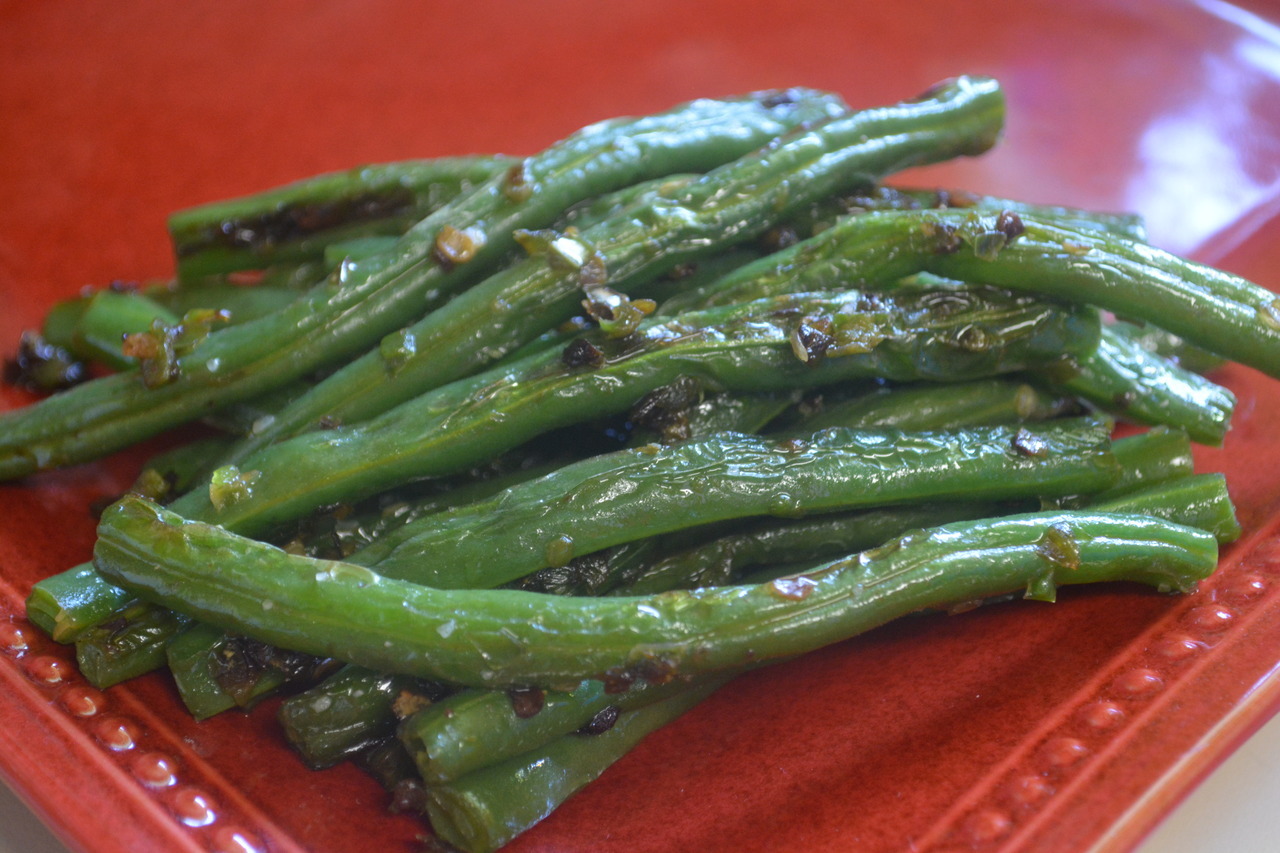 *They said to not use a nonstick skillet when making this dish so we used our 12-inch cast-iron skillet.

**We had no clue what “fond” meant and had to look it up. Turns out, it’s just another term for all the browned bits that form on the bottom of your skillet while cooking !

***They say it’s supposed to serve 4 but if you decide you don’t want to serve this with the flatbread, plan on it only serving two.

Oh this was so delicious ! We knew it was going to taste great simply based off the wonderful smells produced while cooking, especially when we were mashing the spice paste !  Even without the additional optional toppings, this tasted great with the naan bread. That increase in cayenne gave the dish a nice pleasant heat that didn’t overwhelm the other flavors (although a few serrano slices could give you a nice little burst of heat). You can still taste some of the lime juice and cilantro in the background of each bite. We hope you enjoy this filling scrumptious dish as much as we did !

We got this recipe from Milk Street.

We weren’t paid in any form to promote Hunt’s, Bush’s or Milk Street. 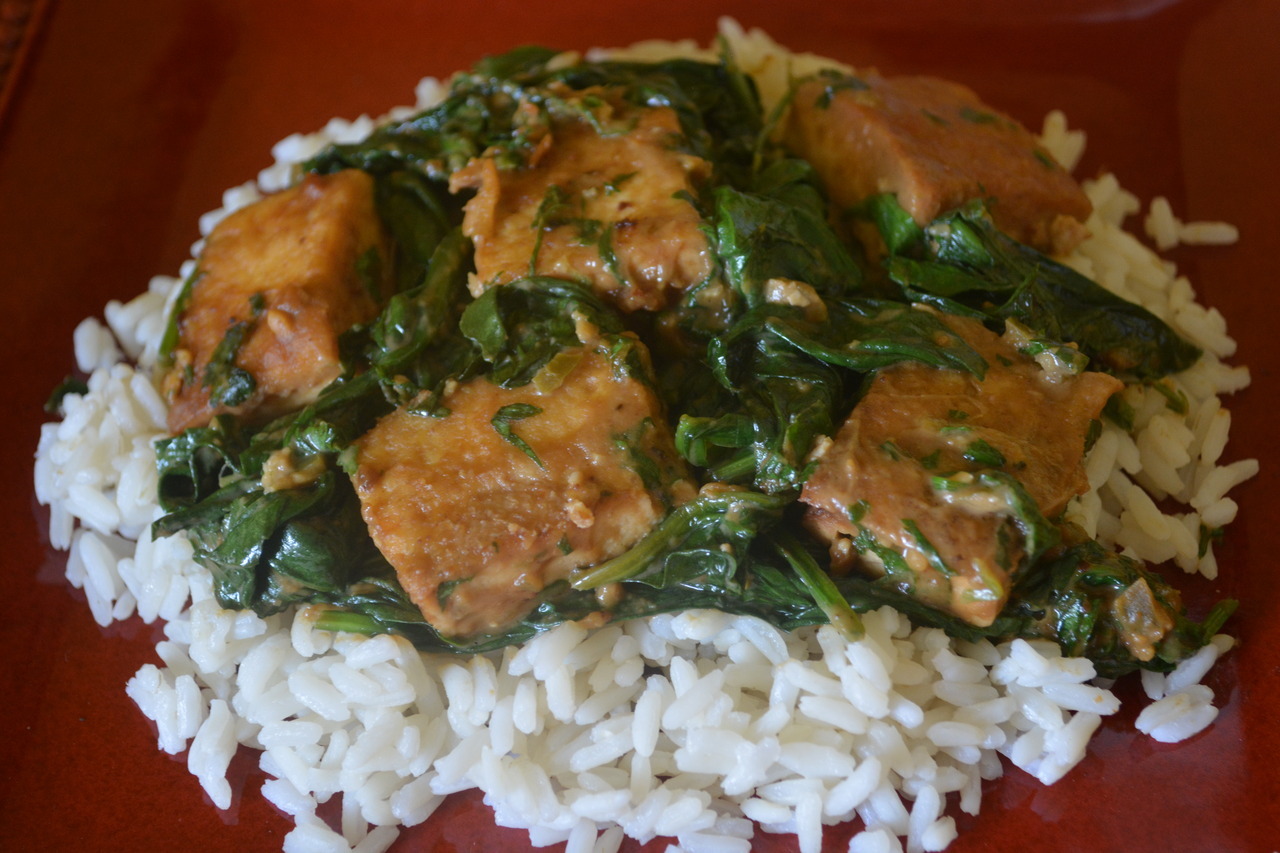